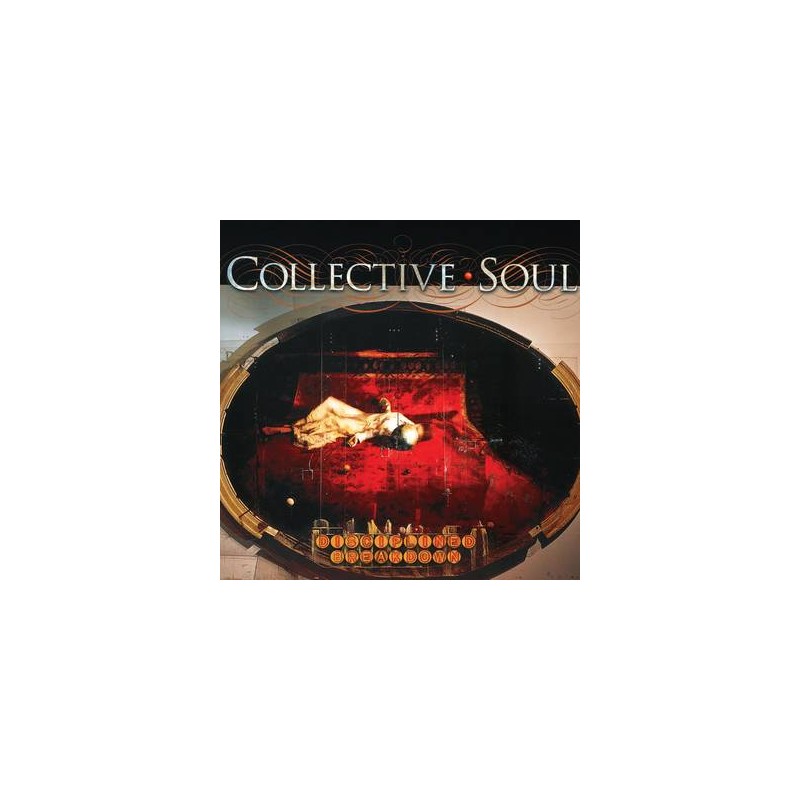 In 1994, Southern alt-rockers Collective Soul became one of the biggest bands in the country with the release of their breakthrough self-titled album. Not long after, however, they would find themselves in a messy legal battle with their former manager. That difficult breakup is documented in their 1997 follow-up, Disciplined Breakdown. While the writing process helped the group overcome a challenging time, it also resulted in a best-selling album. Released in March 1997, Disciplined Breakdown landed in the Top 20 on the Billboard 200 and earned a platinum certification from the RIAA. This 25th Anniversary Edition is pressed on Translucent Red vinyl and features newly remastered audio by GRAMMY Award-winning engineer Paul Blakemore with lacquers cut by Kevin Gray at Cohearent Audio.Side A:1. Precious Declaration2. Listen3. Maybe4. Full Circle5. Blame6. Disciplined BreakdownSide B:1. Forgiveness2. Link3. Giving4. In Between5. Crowded Head6. Everything